20187+ 1 SeasonKids' TV
Fresh voices bring some of the most famous names in history to life. A live-action sketch comedy show based on the series of best-selling books.
Starring:Haley Tju, Adam Hochstetter, Kirrilee Berger
Watch all you want for free.

Fresh voices bring some of the most famous names in history to life. A live-action sketch comedy show based on the series of best-selling books.

One was a revered civil rights leader; the other, a revolutionary diplomat. Both spoke truth to power and had a talent for turning words into action.

What does a peasant turned Catholic saint have in common with a Nobel Prize-winning scientist? Inspired thinking, for one thing. Also: awesome hair.

An iconic ruler of ancient Egypt and an influential Elizabethan playwright each left behind priceless relics that earned them rock-star status.

He invented a new field of mathematics, while she sent flyers soaring to new heights. Both were trailblazers in their fields who bucked convention.

The beloved king of jazz and the reviled queen of France came from different worlds. Yet both achieved royalty -- and left behind a dazzling legacy.

In Shoshone, her name means “bird woman.” In English, his name means ... well ... “black beard.” One is famous, and the other is infamous.

These two pioneering women were passionate souls who changed art and politics by doing what they loved. And sometimes wearing (gasp!) pants in public.

She was a scientist who could speak five languages. He was an illusionist who was born to entertain. No “magic” involved -- just lots of hard work.

It’s a tale of polar-opposite icons: one, a commanding leader known for his truthfulness; the other, a world traveler who probably told lots of lies.

A fierce conquerer who built an empire and a scientist who made peanuts famous? Sure, they're important. But not as important as Ron's birthday!

Go-getters in completely different fields had the courage to try something new. One was an artistic genius, and the other two took to the skies.

The Renaissance sparked the rebirth of art and science. It also saw the rise of a royal icon and an astronomer who changed how people saw the world.

He came, he saw, he took over Who HQ. But can a famed Roman ruler conquer a martial arts master and the entire "Who Was?" cast? (With bonus bloopers!) 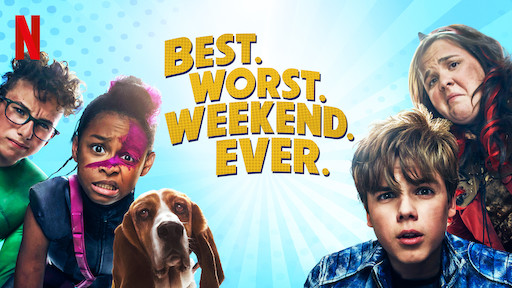 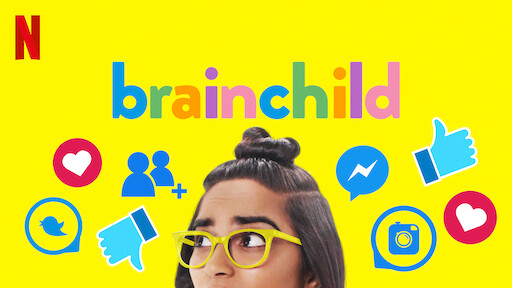 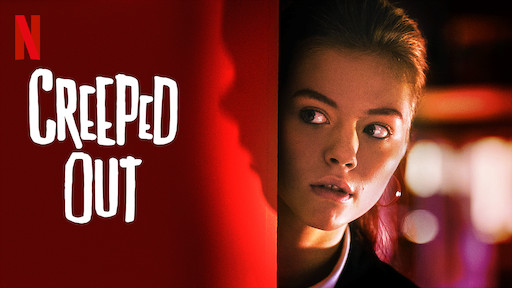 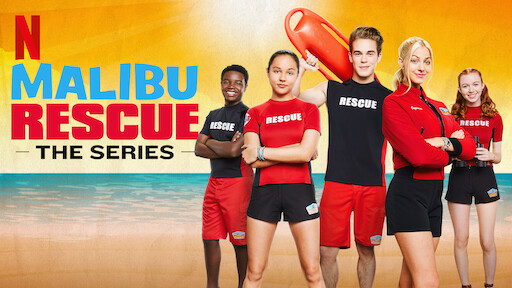 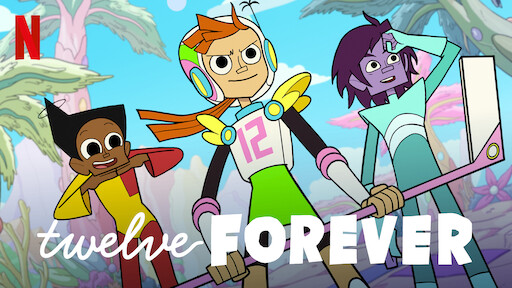 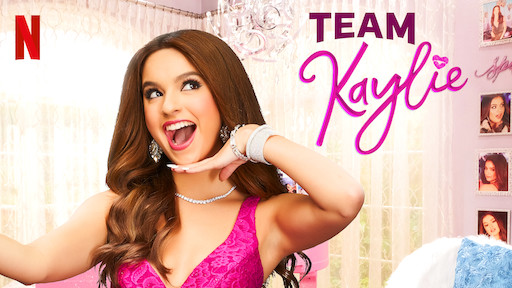 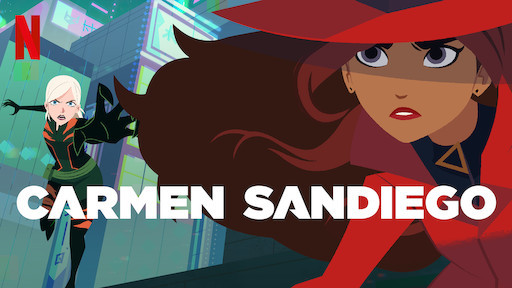 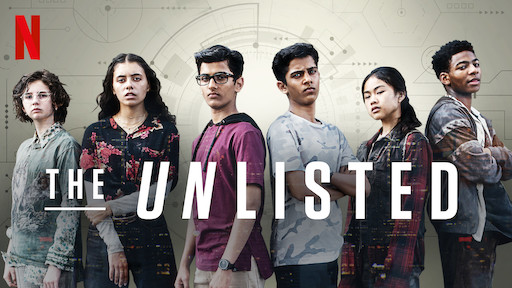 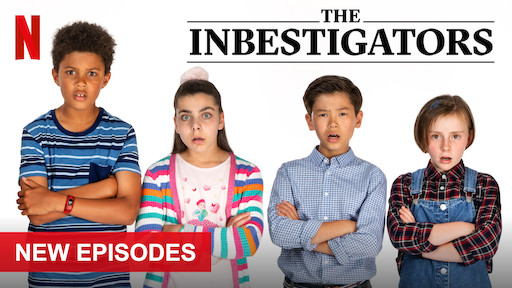 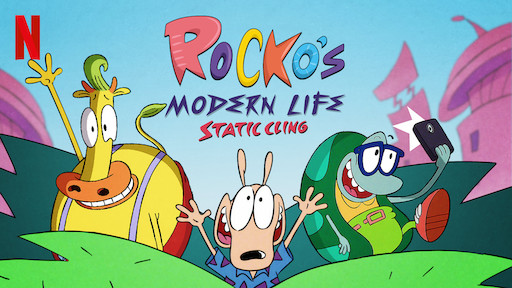 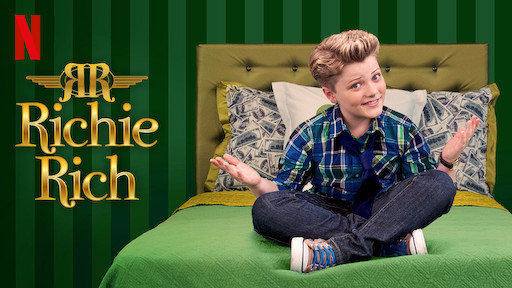 StarBeam
A real kid with real superpowers has a tech-wiz best friend who becomes her sidekick. Together with their seagull pal, they protect their seaside city.
The Circle Brazil
Be yourself -- or someone else? The players must choose while chasing a cash prize when this lighthearted, strategic competition show comes to Brazil.
Night on Earth
This nature series’ new technology lifts night’s veil to reveal the hidden lives of the world’s creatures, from lions on the hunt to bats on the wing.
Cadaver
After a nuclear disaster, a starving family is lured by the offer of a meal to participate in a play at a hotel, where audience members begin to vanish.
White Lines
When her brother is discovered dead, a Manchester woman leaves her quiet life to travel to Ibiza, where she seeks the truth about his disappearance.
Mai
Upon accidentally killing a mafia leader, a middle-aged woman is unwittingly swept into Uttar Pradesh’s underworld, where her cult slowly gains renown.
Fortune Feimster: Sweet & Salty
Actor, comedian and writer Fortune Feimster takes the stage and riffs on her southern roots, sexual awakenings, showbiz career and more.
Captain Underpants Epic Choice-o-Rama
In this interactive special, Harold and George need your decision-making skills to stop Krupp from blowing their beloved treehouse to smithereens.